Will Witt to Ole Miss: Reach Out and Influence Someone!

152
SHARES
ShareTweetSubscribe to Email
Subscribe now and have TLV's Weekly Dispatch delivered to your inbox.

In 2016, Will Witt was a self-described “liberal atheist” college student at University of Colorado Boulder who had almost no interest in politics. A student with a Trump sticker on her backpack approached him and asked which presidential candidate he was going to vote for in November. Will said he hadn’t given it much thought. 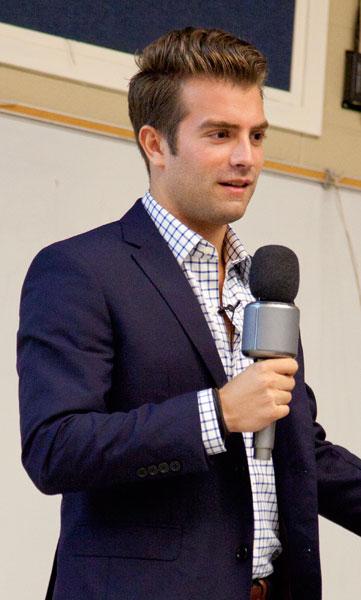 She began to sing the praises of Donald Trump, in much detail. Awed and inspired by her passion, over the course of two years Witt read some 500 books (fiction and non-fiction; left, right, and center). The more he read, the more he realized that the leftwing viewpoint dominates America’s cultural landscape. Nine months ago, Witt became a baptized Christian.

Tuesday evening, October 5, at an event hosted by Ole Miss TPUSA, Witt told an audience of about 100 Ole Miss students and faculty (and security personnel) about a book that he’s just written, How to Win Friends and Influence Enemies: Taking On Liberal Arguments with Logic and Humor.

A recent stop on his book tour had been at University of Maryland, where disruptions by leftwing activists shut down his scheduled talk. He was pleasantly surprised that nothing of the sort happened at Ole Miss. Apparently, he was unaware that Mississippi prides itself as the Hospitality State (unless you’re a newly installed university chancellor — a topic for another time).

Hopefully Witt will forgive being described as witty, but he truly is. He managed to get chuckles from a mainly college-age audience for over an hour, without ever resorting to the f-word or crudity in subject matter — a remarkable feat in this day and age (sadly).

He presented his views on a wide range of topics, including cancel culture — he opined that those who would destroy someone’s career for expressing controversial ideas have themselves never had an original idea in their life.

Witt outlined a number of other freedoms the dominant culture has restricted. Yet there hasn’t been widespread opposition, notwithstanding that America’s foundational documents — the Declaration and the Constitution — are focused on individual liberty. As an explanation, he mentioned the book Brave New World, which describes a future world in which the rulers provide the populace with every possible creature comfort. This makes the citizenry docile and unrebellious. But it also leaves them without the zest of a life fully lived. 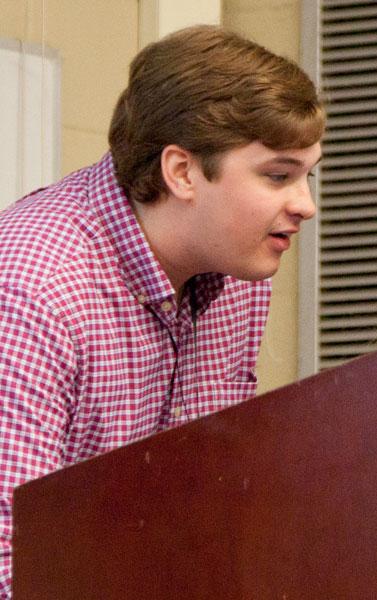 Perhaps Witt was most passionate in denouncing what is the essence of the leftwing viewpoint: Inequality is never, ever based on merit. Obviously, Witt forcefully asserted, some of us are more skilled, ambitious, and hard-working than others. 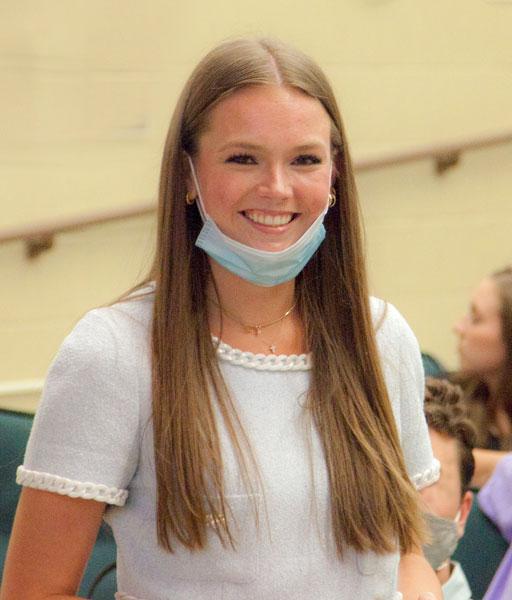 After so much talk about the woes facing America, Witt ended on a positive note: Not everyone can bring about major change. But each of us can reach out to someone and dialogue with them — just as an enthusiastic Trump supporter had reached out to him in 2016, changing the whole course of his life. 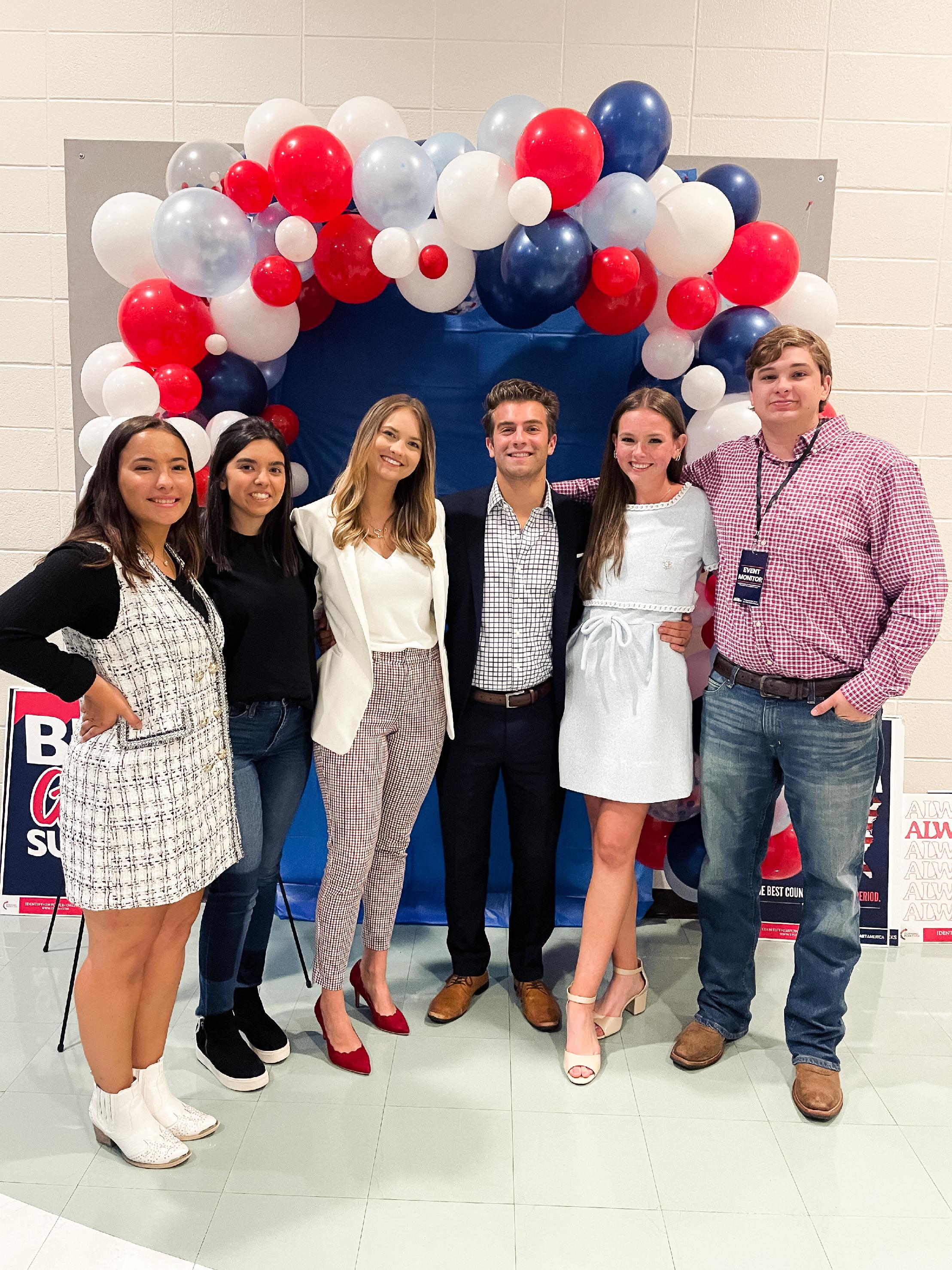