“A Taste of Classics” Photographs by Gaetano Catelli

Outside stately Bryant Hall on a balmy day in early autumn, teachers, and students from the University of Mississippi Classics Department (plus a few interested visitors) munched on foods much like those enjoyed by ancient Greeks and Romans. As an additional delight, there was a birthday cake for Annabelle.

At the same time, excerpts of works by Caesar, Catullus, Homer, Horace, Juvenal, Ovid, Propertius, Statius, Virgil, and even Tennyson were being read aloud.

Dr. Molly Pasco-Pranger led off with a stirring rendition (first in Latin, then in English translation) of Cicero’s oration in favor of granting Roman citizenship to the poet Archias. Cicero declaims, in part, “… nothing in life is really worth having except moral decency and reputable behaviour  …. The whole of literature, philosophy, and history is full of examples which teach this lesson — but would have been plunged in utter darkness if the written word had not been available to illuminate them.” Cicero also notes that literature is an inspiration for the young — and a consolation for the old.

The fact that we were engaged for more than two hours of reading excerpts from literary works thousands of years old attests to Cicero’s insight and foresight. 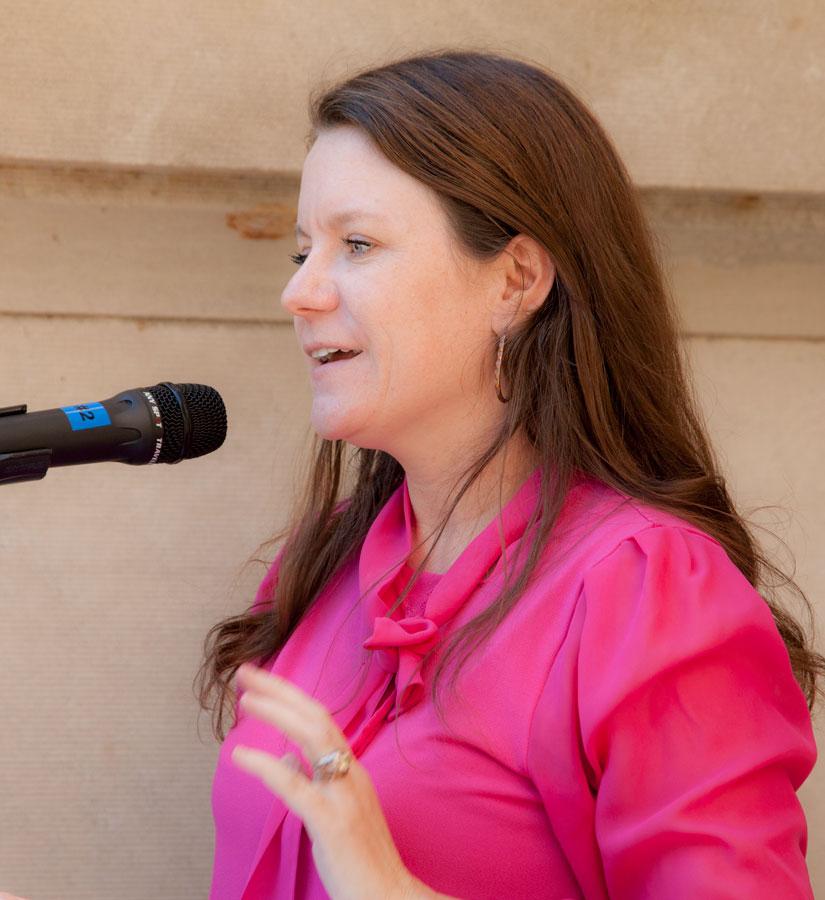 John and Katherine are students at the law school. 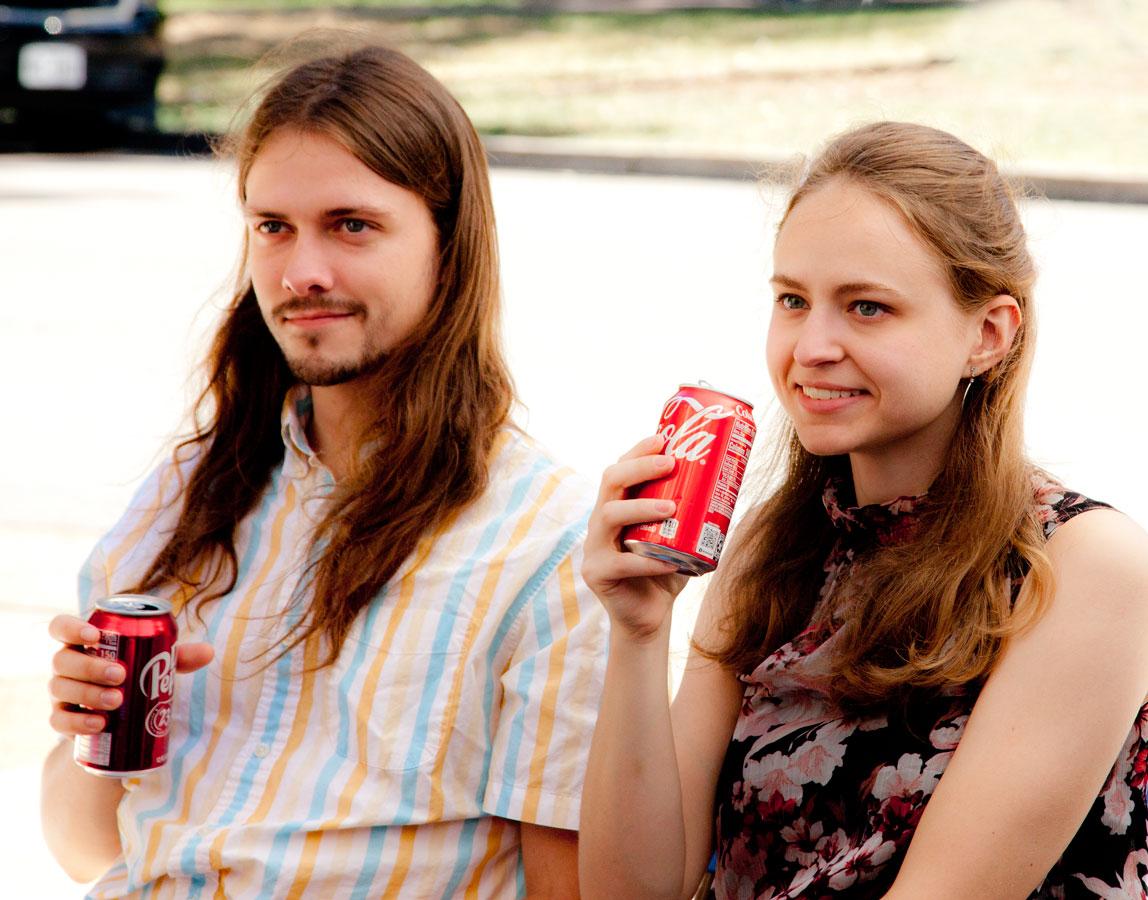 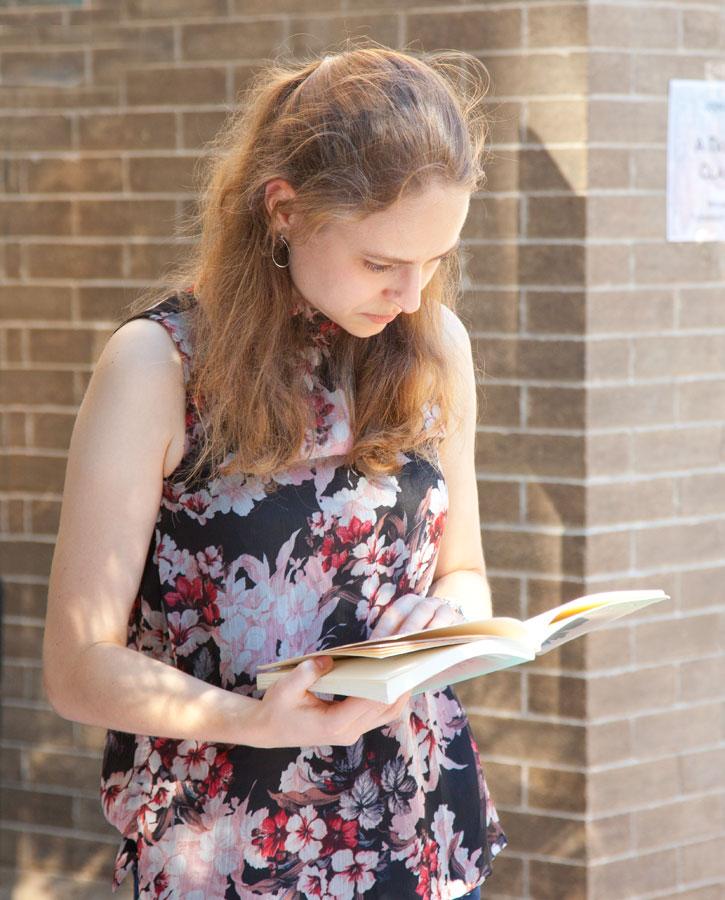 Anastasia reciting a poem by Horace that was the first poem she translated as a high school Latin student. 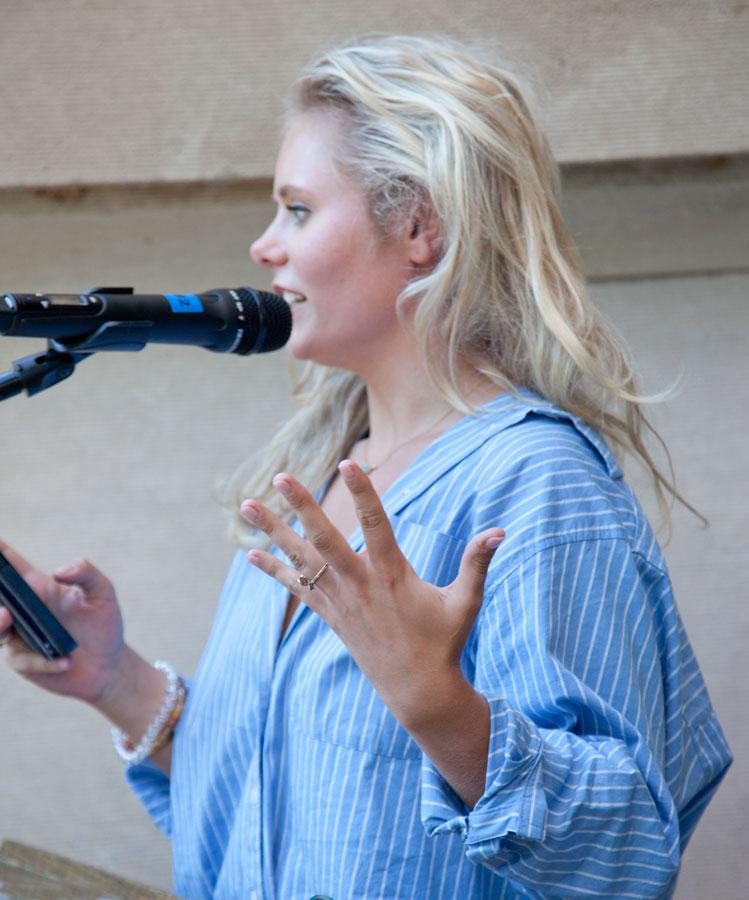 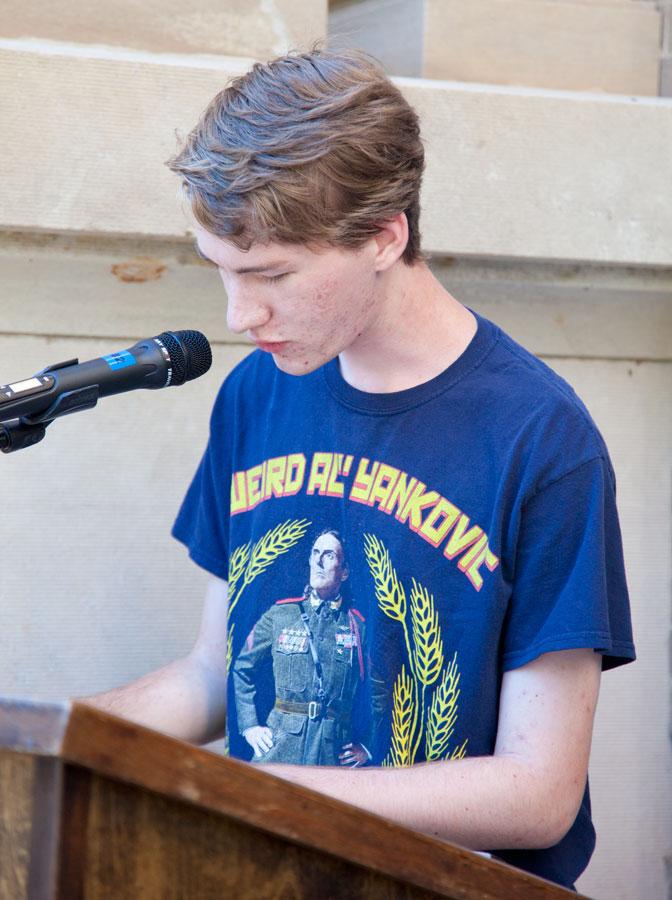 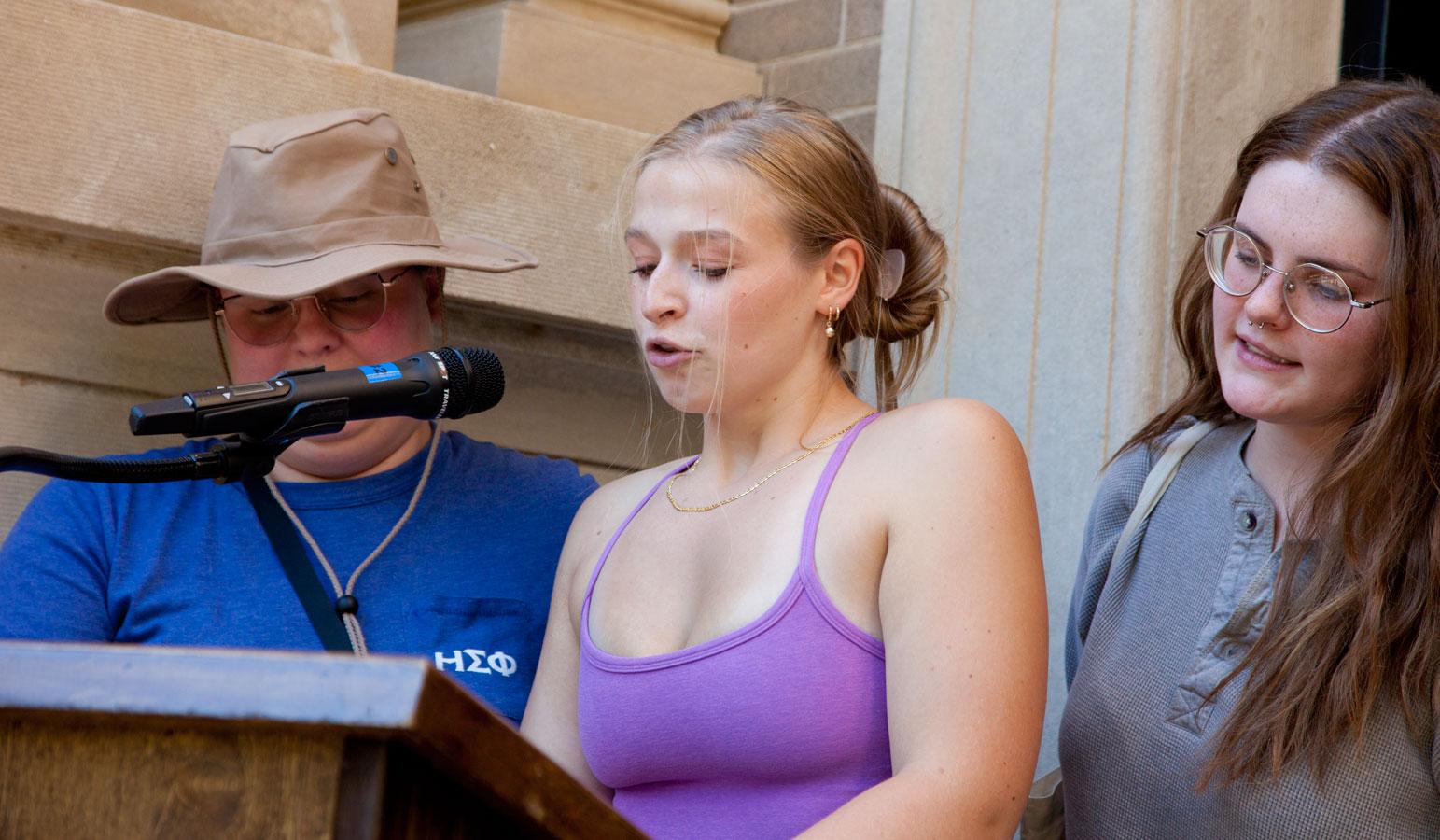 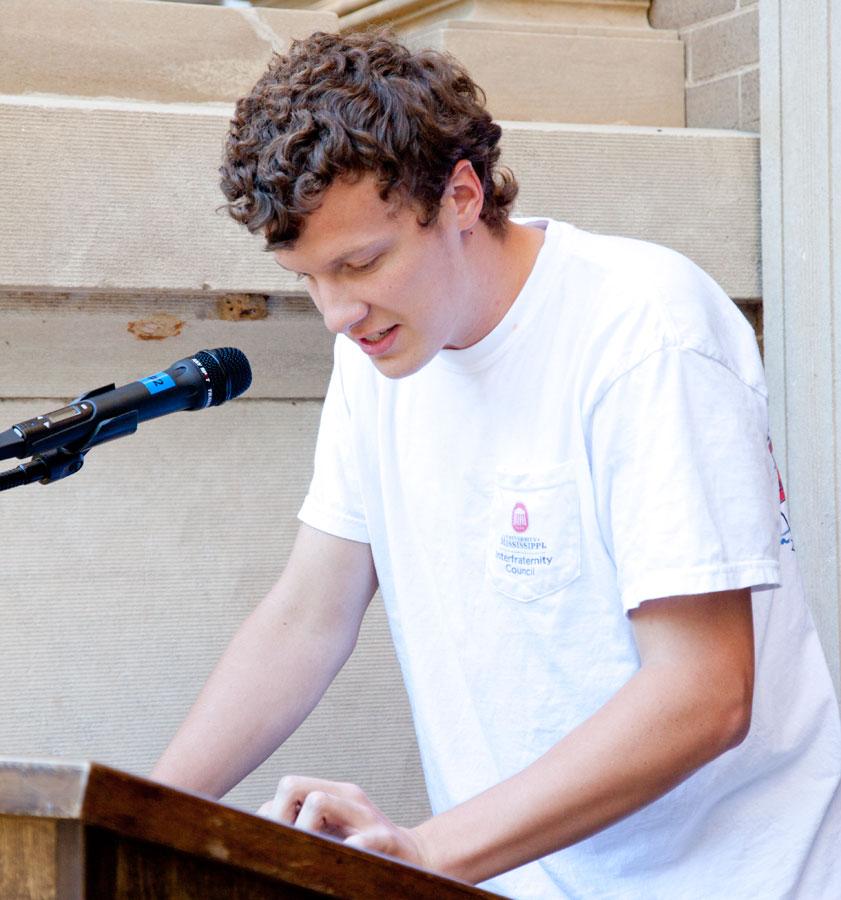 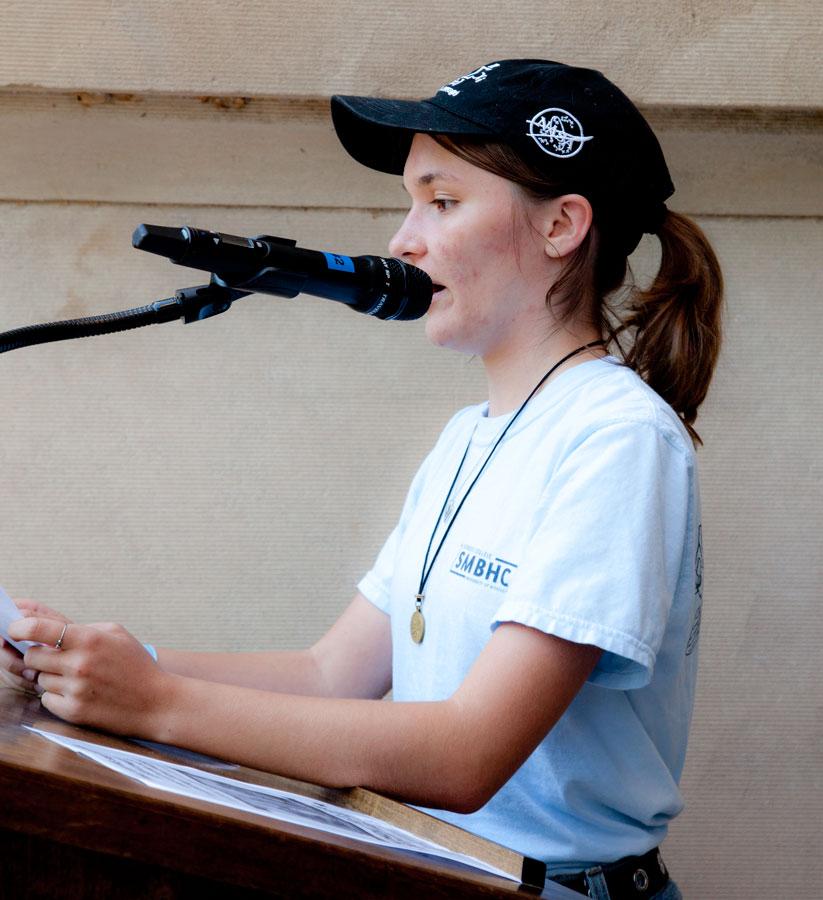 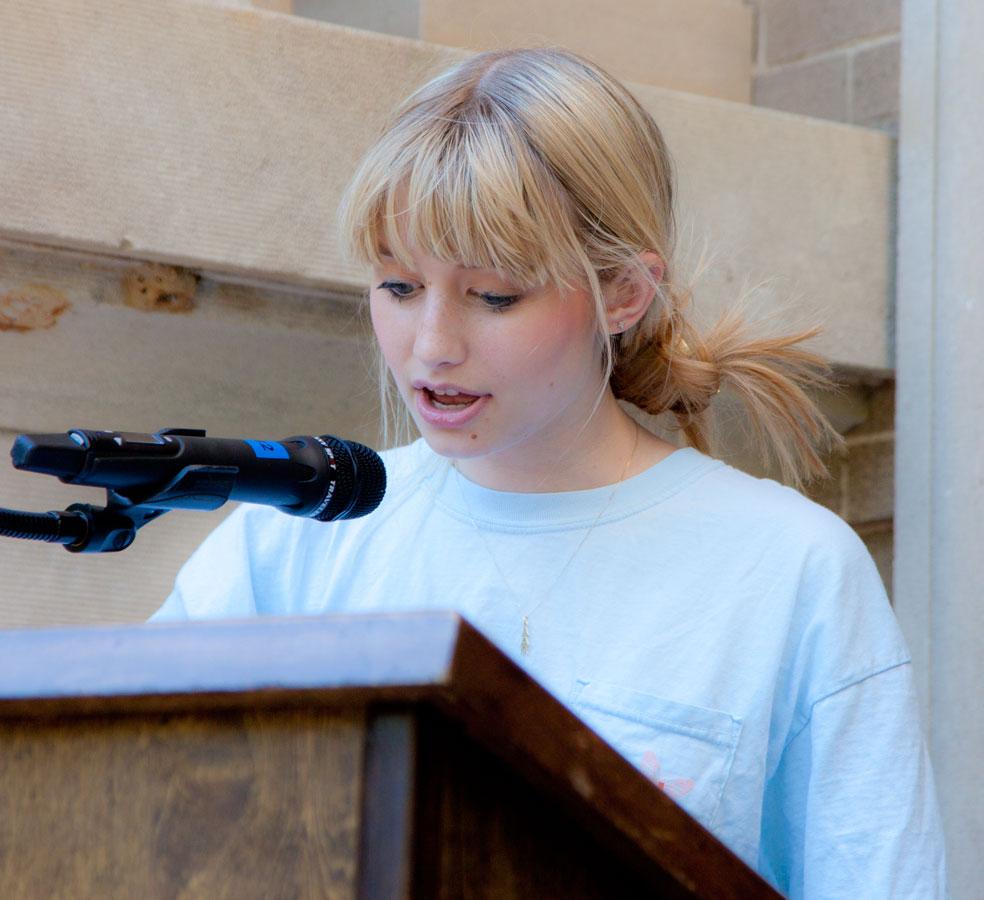 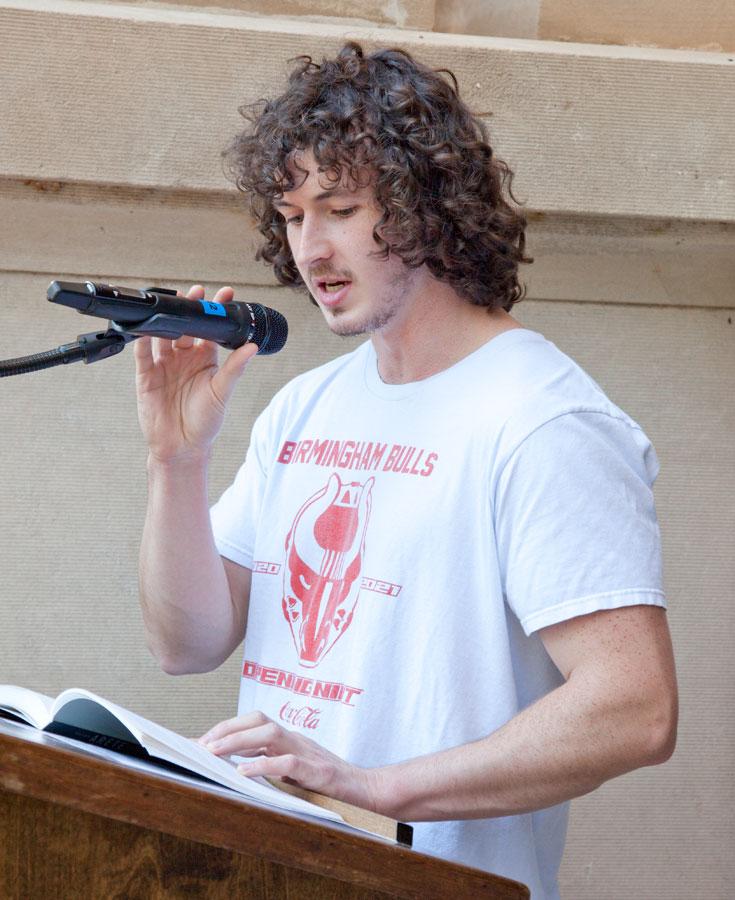 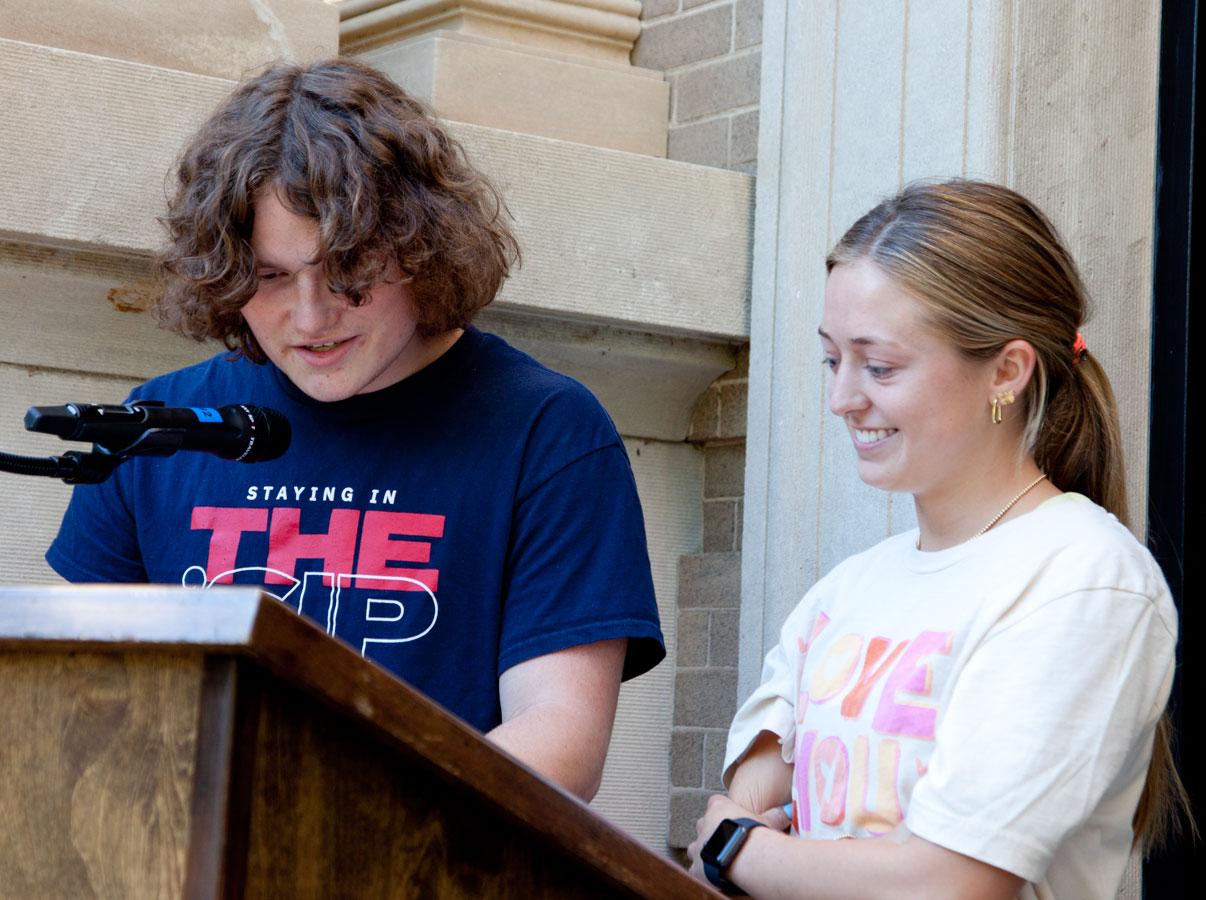 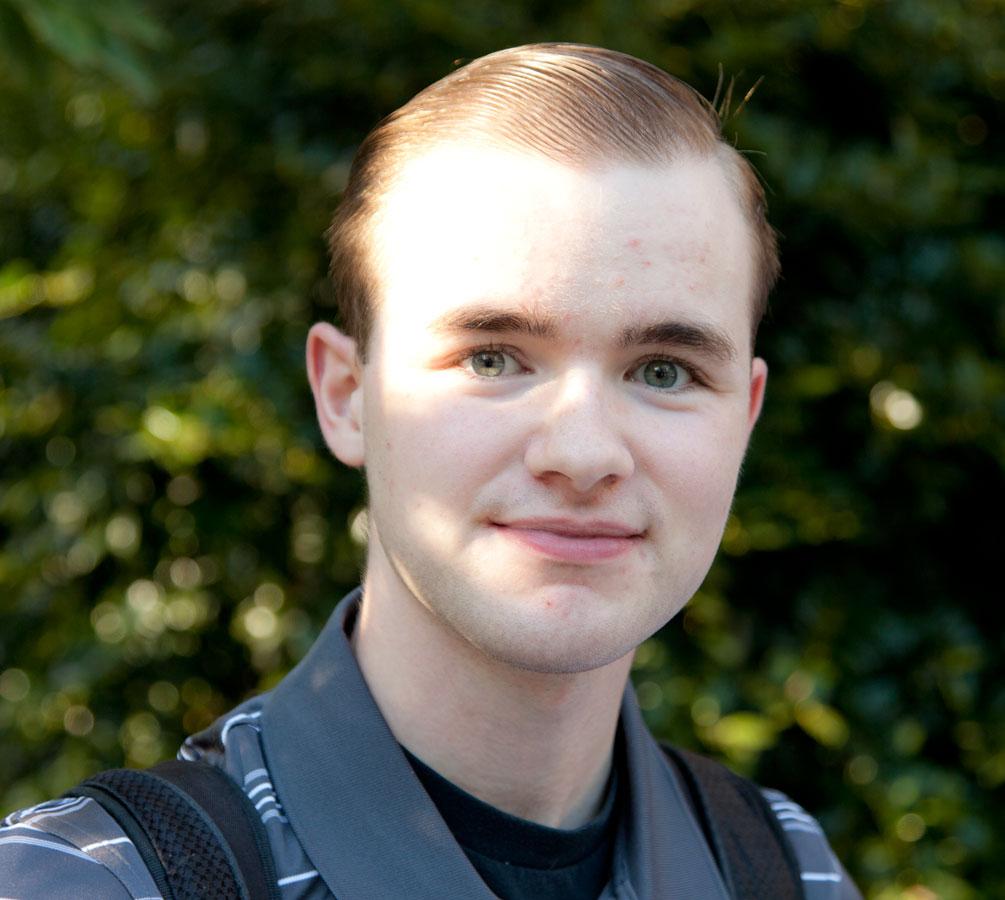 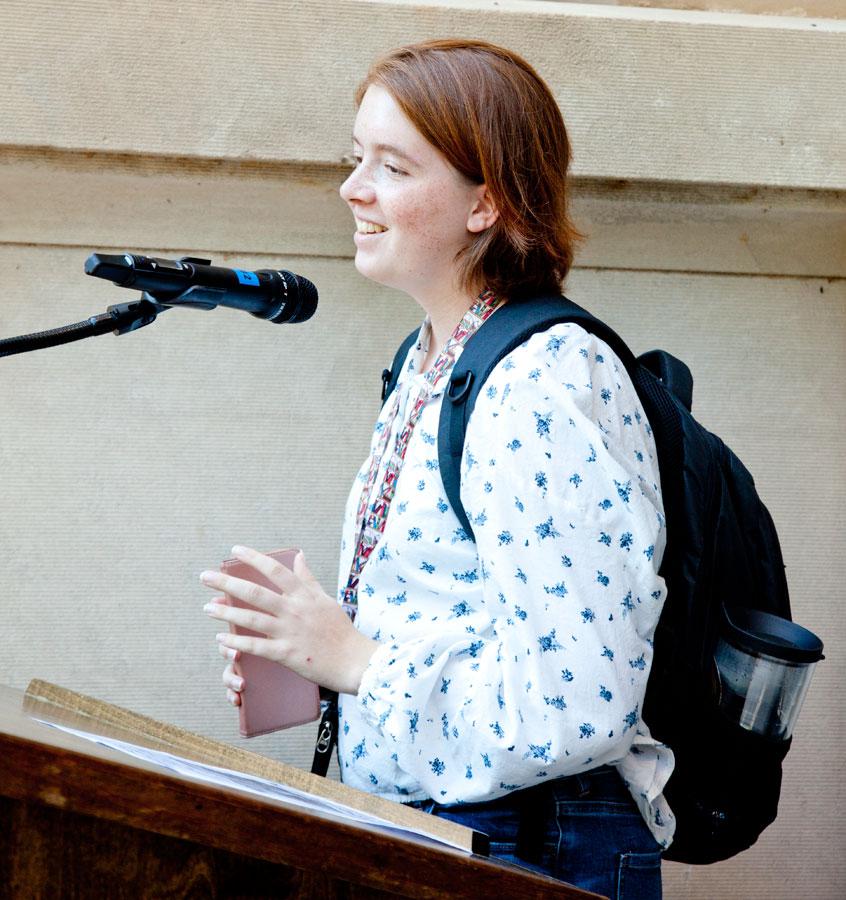 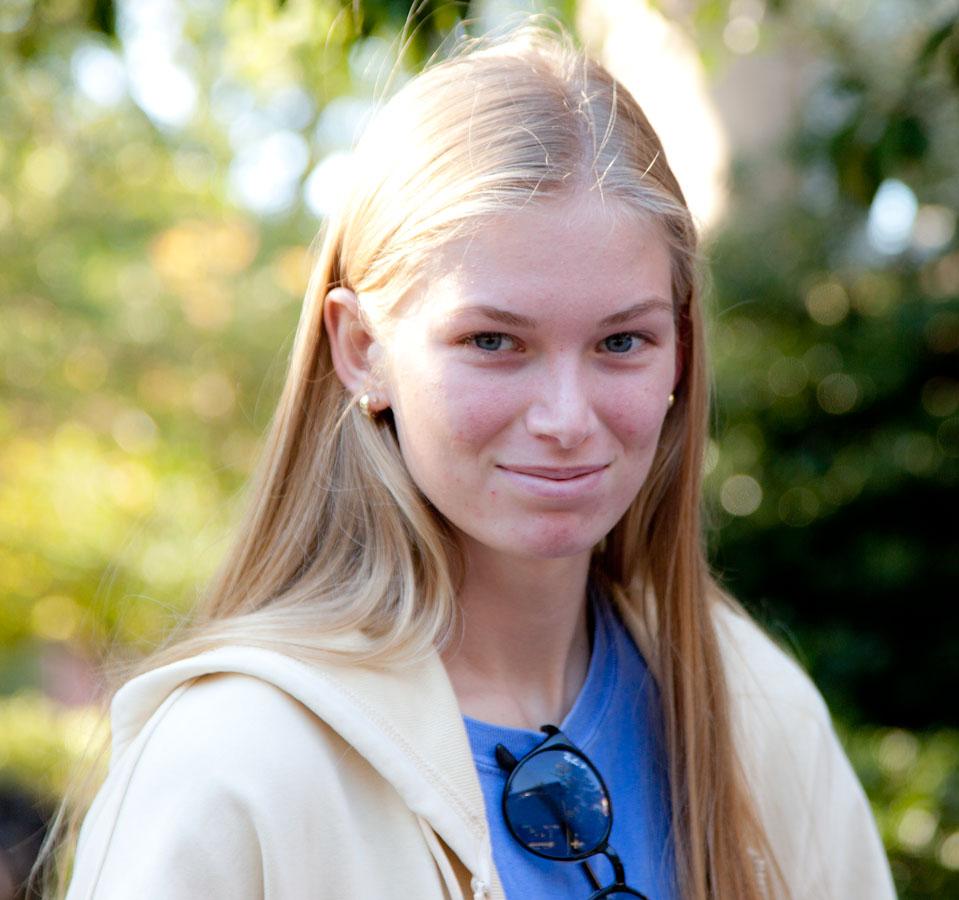 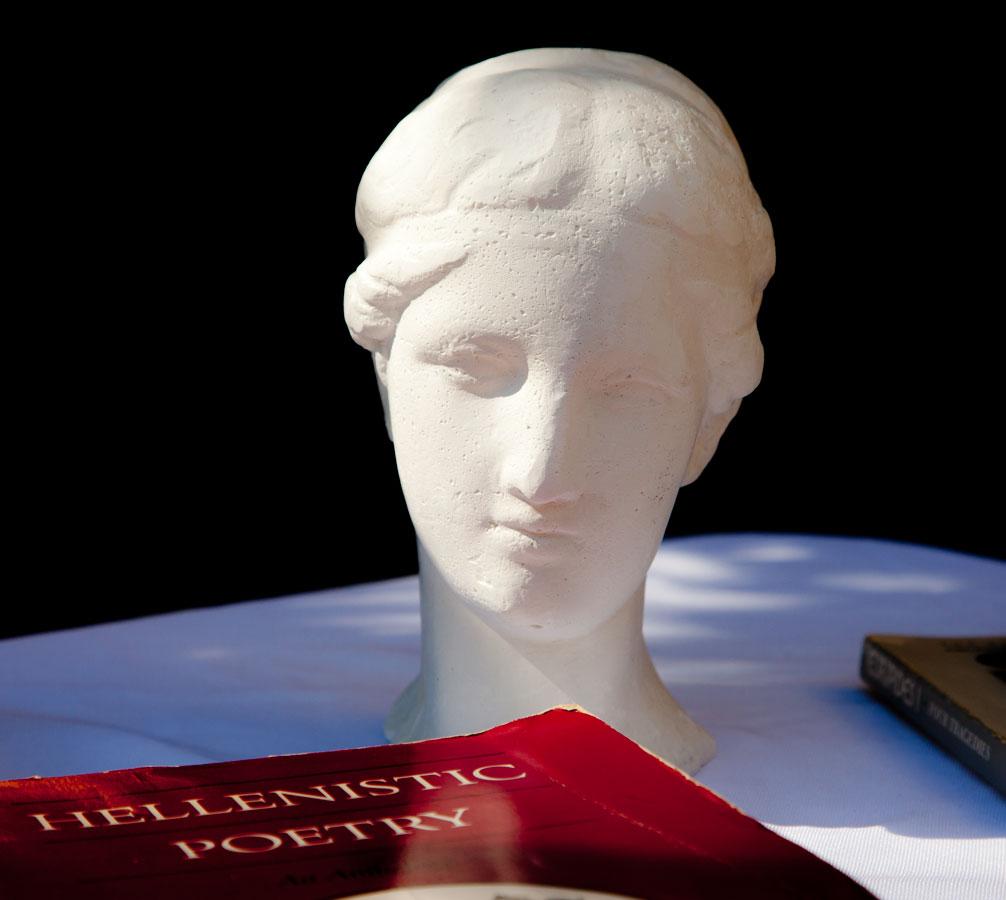 I'll Take My Stand: "October 7 — A Date to Remember"
Ole Miss 35 — Tulsa 27: Pre-Game Socializing with the Soper Family and Their Friends

One Response to “A Taste of Classics” Photographs by Gaetano Catelli