I’ll Take My Stand: “A Tale of Two Oxfords”

The two cities of the Dickens classic are London, England and Paris, France — when they were exemplars of, respectively, reaction and revolution. They were geographically separated as well, by a channel.

Notably, Paris, Mississippi, though it isn’t named after Paris, France, has a je ne sais quoi its own. Oxford, Mississippi, however, is indeed named after the London, England suburb of the same name, and it likewise has a world-class university. Their shared name was explained by the late Jack “Jackie” Mayfield:*

“Oxford and Lafayette County were formed from the Pontotoc Treaty and the Chickasaw Cession of 1832 and the revised agreement in 1834. This treaty with the Chickasaws ceded land that formed 12 counties in North Mississippi. On June 22, 1836, three land speculators, John Martin, John Chisom, and John Craig, donated 50 acres to the Board of Police for the formation of the city of Oxford. The name Oxford was proposed by a nephew of John Craig, Thomas D. Isom,† who worked for him in his trading post, in hopes that the state legislature would place the new state university there. Oxford was chartered by the State of Mississippi on May 11, 1837. The University of Mississippi opened its doors in 1848.” – Oxford and Ole Miss, 2009.

But this article is not about two cities separated geographically by the span of an ocean, but instead divided spiritually. Most US communities east of the Mississippi River, whether in the North or South, have a Civil War memorial. Oxford has two. Though these monuments stand in silent repose, voluble controversy has surrounded both for half a century (or more).

What a Difference a Century Makes

The monuments are static testaments to the existence of Two Oxfords. But there are also the dynamic testimonials of Oxonians on the march. Compare and contrast these photos, separated by 95 years: 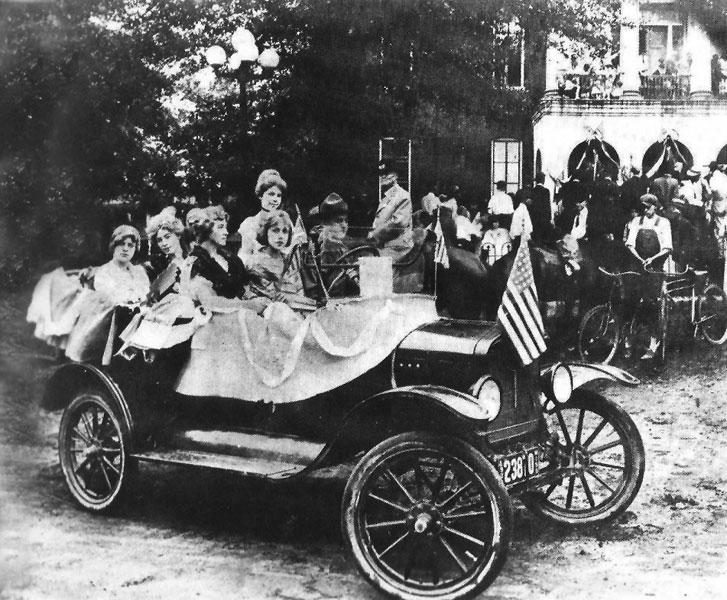 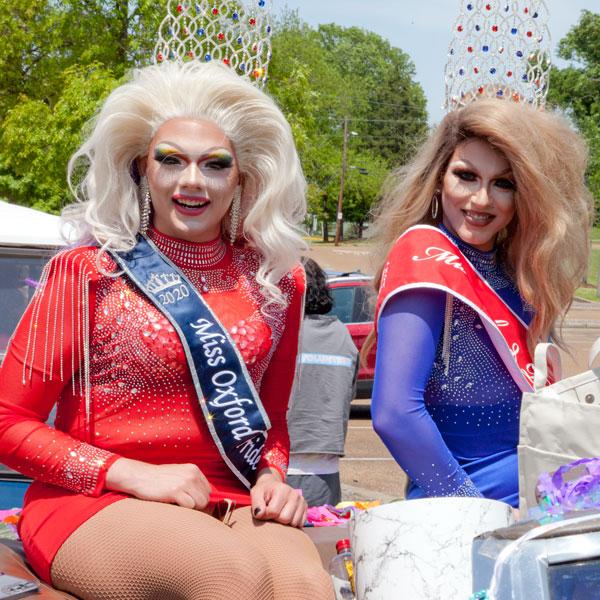 (Obviously, feminine fashions are more daring now than in 1927.)

Oxford’s Mississippi Daughters of the American Revolution, David Reese Chapter, has provided an explainer for the black and white photo here.

The TLV write-up on the details of this year’s Pride Parade is here.

Back in 2005, NeoCons were still giving each other a thumbs-up for having brought New England town-meeting democracy to Afghanistan (or so they thought). In August of that year, I was in Kabul photographing a large wedding whose festivities over several days included a spectacularly colorful Mehndi party. 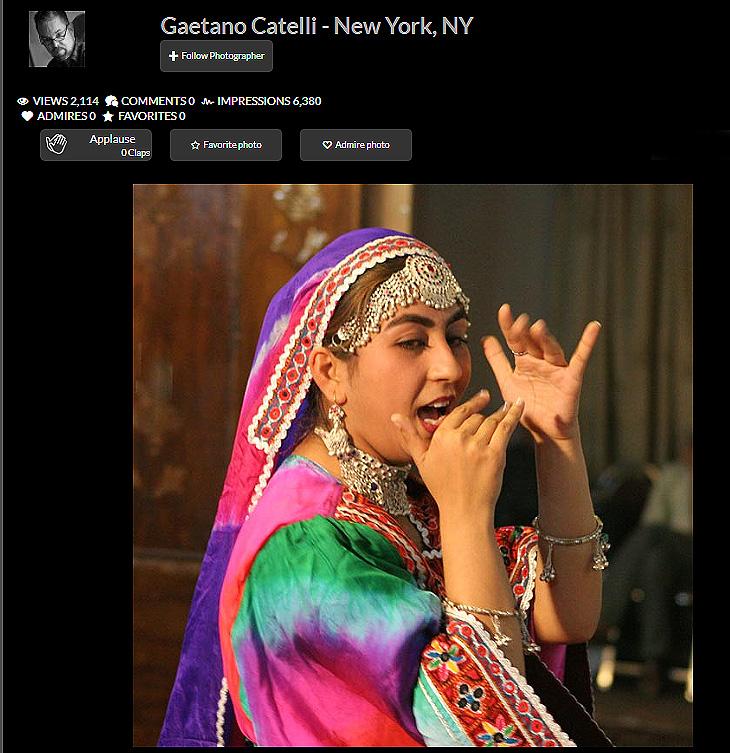 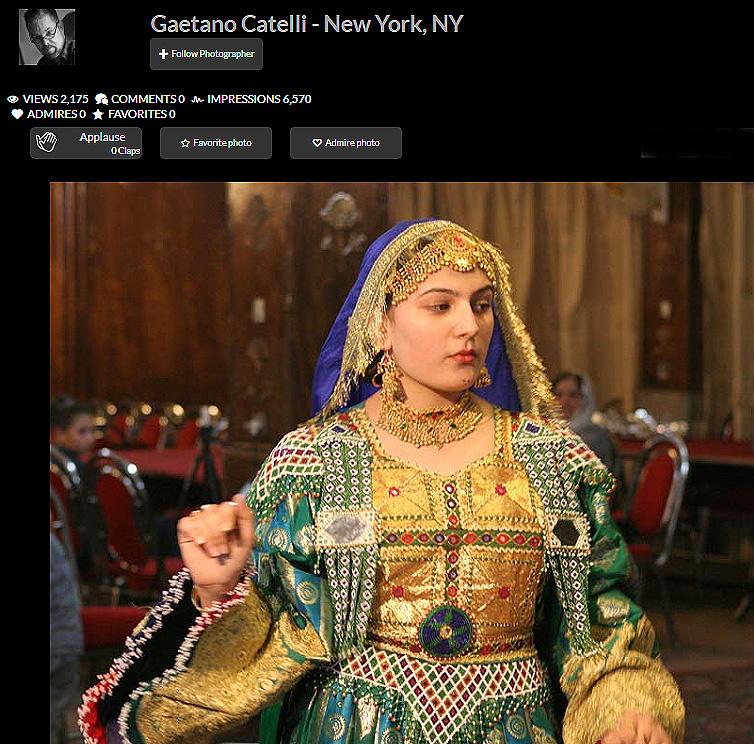 The next evening, a brother of the groom hosted a mixed social gathering of about two dozen men and women. After an hour or so, though, the women were shuttled to a separate room as prelude to uncovering a contraband bottle of Smirnoff® vodka — perhaps left over from the previous foreign liberators. (“Mission Accomplished” notwithstanding, even in the most militarily secure district of the country, it was too dangerous to serve alcohol with women present in the same room with an infidel, ie, me. 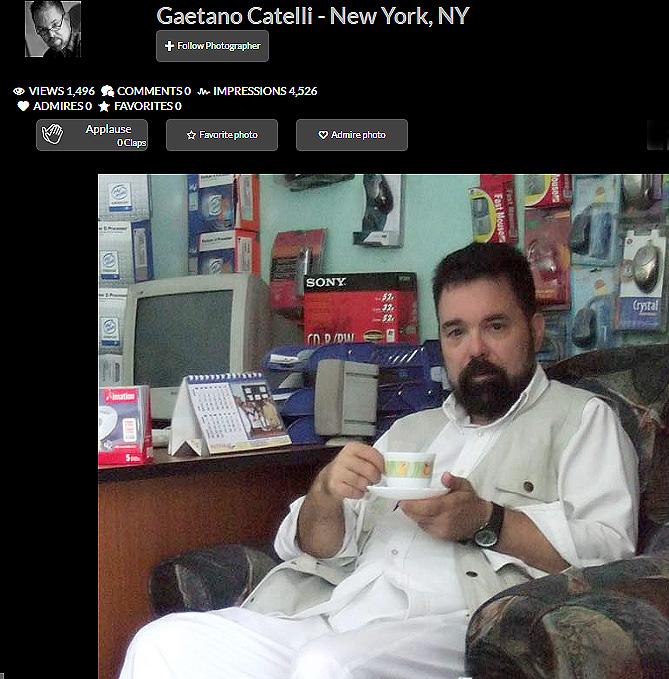 Ibrahim, who taught at the local university, was one of the guests. He had a medium build, salt-and-pepper hair, and a face with the deep lines of a man who had seen much in life. Squatting upon a large blue mat with the rest of us, munching on stuffed grape leaves, among other finger foods, and sipping vodka neat, Ibrahim told me something that has greatly influenced my thinking about public affairs ever since: There are two Afghanistans: the Afghanistan of Kabul and that of the countryside.‡

It soon occurred to me that this dichotomy applies to Red-State/Blue-State America. Indeed, throughout history, the wider world has been similarly divided. This framework is especially useful for illuminating history, because its applicability is irrespective of religion, local circumstances, state of economic development, general level of education, etc.

Thus urban dwellers historically have tended to view country folk as backward and narrow. In return, people of the countryside are inclined to see urbanites as licentious and untrustworthy.

Reaching back to ancient times: Cicero sniffed that the Lupercalia (a testosterone-fueled Roman holiday that has evolved into St. Valentine’s Day) is “a feral fellowship, a plainly pastoral wolfpack whose sylvan conclaves predate civilized law and custom”.§

The biblical account of Sodom and Gomorrah precedes Cicero by a thousand years or more. It can be interpreted as a rural perspective on urban values. Tweets on Twitter arguing about the story’s true moral reflect this urban/rural divergence of outlooks.¶ 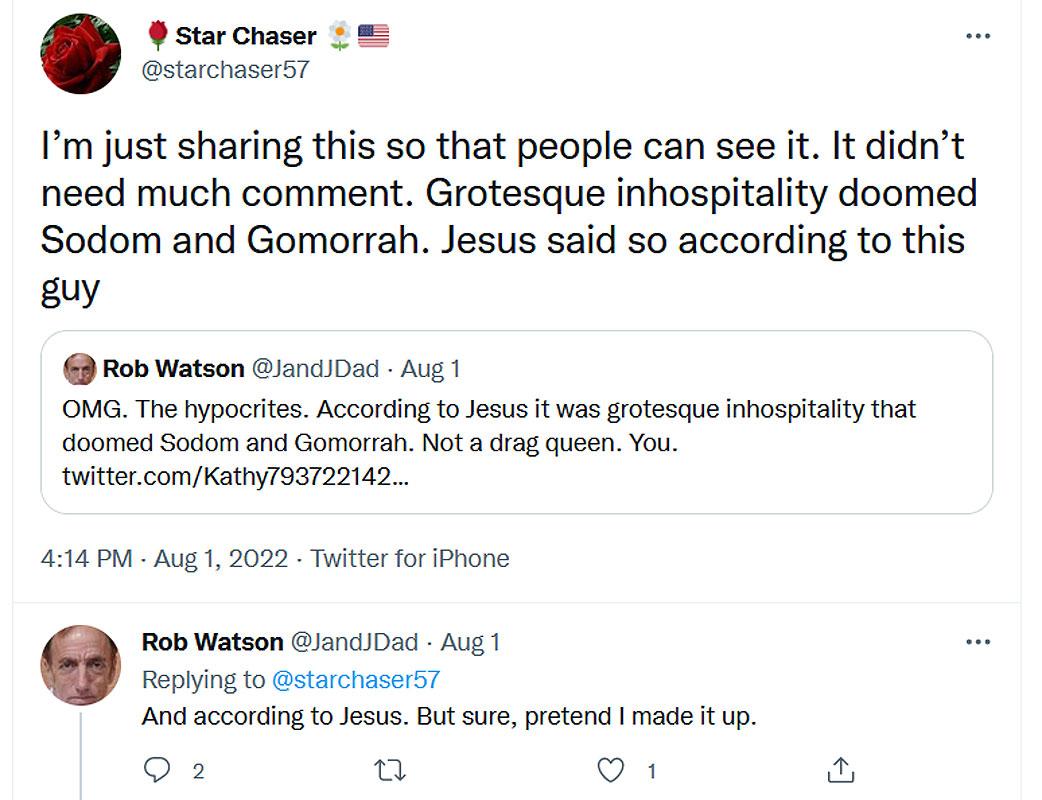 Returning to the Here and Now

No binary framework can cover all the particulars of every social conflict. But in accord with Occam’s Razor, the rural/urban divide explains more facts, and does so more simply, than any other binary I know of. There are people who still argue whether slavery, or tariff policies (much more favorable to Northern commerce and manufacturing than to agriculture in the South) were the primary cause of the US Civil War. “Rural” is a rubric encompassing both of these factors.

Recent examples include Brexit in the UK, Calexit in California, Gilets Jaunes (“yellow vests”) in France, “Freedom Convoy” first in Canada, and now in Holland (with solidarity protests in Germany, Italy, Poland, and Spain).

Much more could be said about the rural/urban divide, both in general and specifically as applied to the Two Oxfords. But this column is already longer than it ought be. Suffice it to say for now: more will be revealed.

† Thomas Dudley Isom later became a prominent physician. His daughter, Sarah McGehee Isom, was the 1st female member of the Ole Miss faculty, and is the namesake of the Sarah Isom Center for Women and Gender Studies.

‡ Though laden with Orientalism, James Michener’s damsel-in-distress story, Caravans: A Novel of Afghanistan, is not without insight.