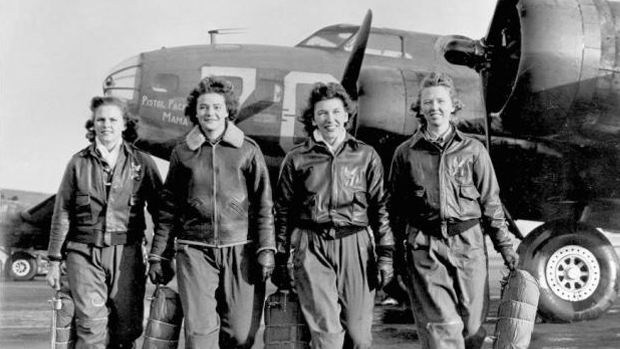 October 1-3: Gender, Memory, and War in the Anglo-American World

152
SHARES
ShareTweetSubscribe to Email
Subscribe now and have TLV's Weekly Dispatch delivered to your inbox.

The Center for Civil War Research at the University of Mississippi, in conjunction with WAR-Net, invites you to attend the 2015 Conference “Gender, Memory, and War in the Anglo-American World,” beginning October 1 through October 3.  This year’s conference commemorates the 150th, 100th, and 75th anniversaries of the U.S. Civil War, the First World War, and the Second World War, and features speakers from both the United States and Great Britain. All events are free and open to the public.

The conference will begin Thursday, October 1, at 2:30pm, with panels beginning 8:00am the following days. All panels and keynotes will be held in Butler Auditorium in the Triplett Alumni Center (651 Grove Loop).

The 2015 Conference is co-sponsored by the University of Mississippi’s Arch Dalrymple III Department of History, the Sarah Isom Center for Women and Gender Studies, and the Department of English. The conference is free and open to the public.  Information about the event, including a complete schedule of panels and speakers, is available online at http://www.civilwarcenter.olemiss.edu/Conference2015.shtml.   Email questions to civilwar@olemiss.edu.